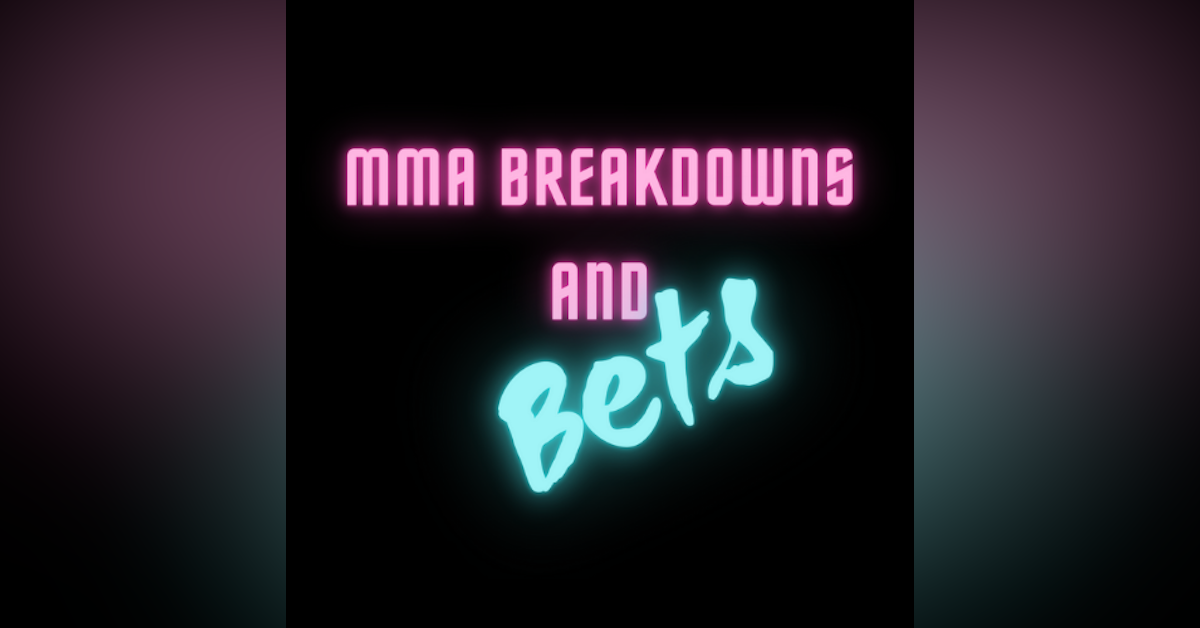 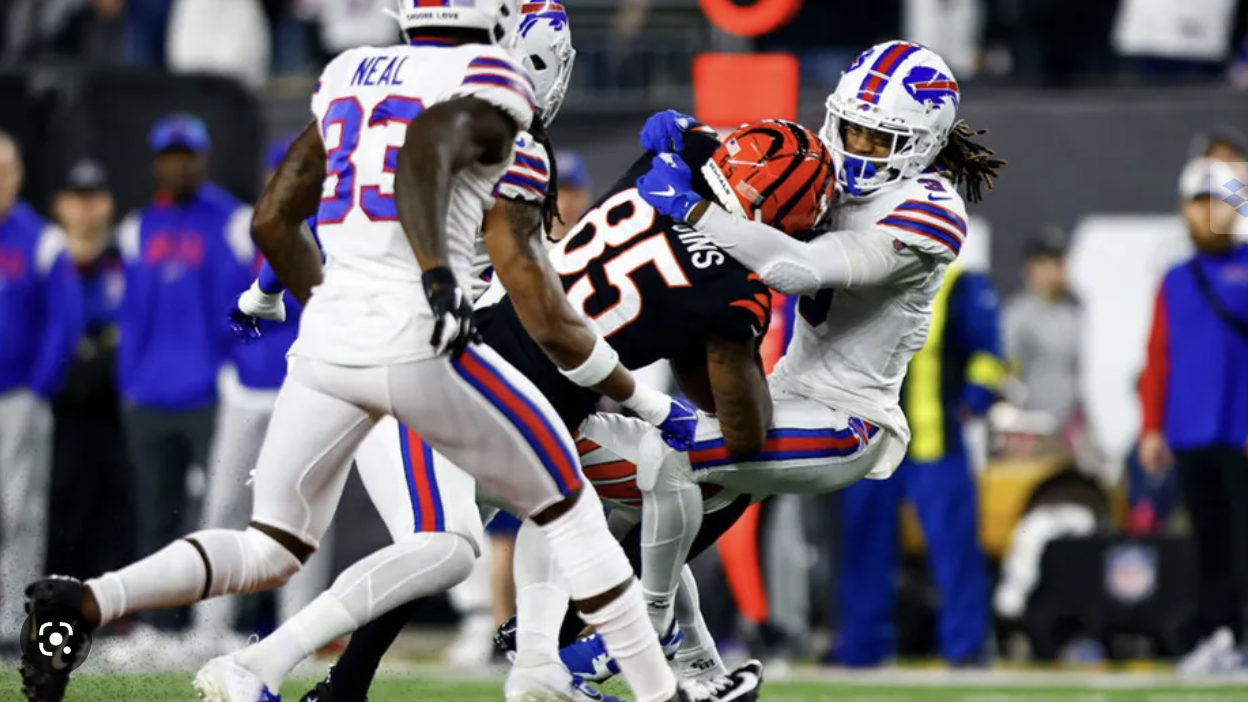 Watching Damar Hamlin collapse last night was brutal. Both my son's panicked. My oldest was freaked out and couldn't sleep. He's 12 years old and aspires to be a professional MMA fighter or NFL player.

The hit itself wasn't mind blowing. It wasn't one of those "in the air and hit by two defenders" type that make the Sports Center highlight reel. But watching Hamlin pop up afterward only to collapse moments later was horrifying. He was administered CPR for approximately nine minutes on the field where, eventually, his heart began to beat again. He was taken to a local hospital in Cincinnati, and the game was canceled/postponed until a later date (the NFL has not made a decision on what to do with the game that already started, the Bengals led the Bills 7-0). The latest reports are that Hamlin's vitals have restored to somewhat normal levels; however, he is sedated so medical professionals could intubate him to aid with breathing. Now we wait.

But Hamlin's collapse on the field yesterday is just a reminder that there are real consequences to professional (and even amateur sports). Especially in our sport of MMA, the consequences are very real, but not everyone treats our sport (or many dangerous sports) with the respect it deserves.

There are barely any qualifications needed to become a professional MMA fighter or boxer in the State of Arizona (and less and sometimes none in other states) outside of one person's (Executive Director of the athletic commission) decision to license a combatant or not. That's right, someone with zero experience can get into a cage/ring and fight another man/woman for money.  Now, generally, professionals will have amateur experience or, if not, the ED will contact local coaches to confirm the fighter's ability to go pro, but in my 22 years in the sport, I've only seen a few declined their professional debut.

But besides licensing, there are coaches who shouldn't be allowed to coach little league t-ball, let alone professional combatants. Maybe this coach wrestled in high school. That coach has a few kick boxing fights. The guy over there was a karate fighter turned submission grappler at some point. Too many of them couldn't tell you the proper way to throw a punch, let alone the symptoms of a concussion or brain bleed. And these are people telling others, "suck it up and  bite down on your mouthpiece and get one more round in."

Then the fans. Oh, boy, the fans. Everyone's an armchair quarterback. Everyone knows exactly what Anderson Silva should have done to beat Jake Paul. Or that guy's a "pussy" who just quit.

And maybe last, too many fighters don't even take this seriously. Too many, even at the highest level, treat this sport as a game. As a hobby. But when careers are ended and the medical bills pile up and you're unemployable, not only because fighters don't have the skills to get employed after a career in MMA, but also suffer from brain damage, then fighters will wish they looked at it as "more than a game."

I love our sport. I love all sports. And I know (probably more than almost anyone) how real this sport can be--I had brain surgery to correct an aneurysm in my carotid artery, and fought afterwards. I am not writing this asking for some blanket change across our sport--or any. Serious, freakish accidents happen, I get that, and injuries and even deaths will occur. But can we just take it seriously? Can trainers accept that they aren't all Freddy Roach, and learn a bit more about the sport and especially medical care? Can judges look up at the fights they're watching and get the score cards right? We all work too hard for bad judging. Can the fighters train like they actually mean it? Treat the sport like the NFL as opposed to a weekend cross-fit competition. And, fans, maybe calm the hell down. People are risking their lives for the entertainment of the masses.

Let's just all be a bit better, and our sport will continue to improve.

Santino DeFranco is World Champ MMA coach, and has trained Henry Cejudo, Korean Zombie, Deiveson Figueiredo, Tracy Cortez, Eryk Anders and many, many more. He is also a Brazilian Jiu Jitsu Black Belt and a former professional fighter as well. Santino specializes in watching film with his fighters, so having him analyze film and breakdown fights, just makes sense!

Outside of the MMA world, Santino is a businessman (owns a gas station in Phoenix) and an entrepreneur/investor. He is also an author of a memoir, and was a former college English instructor. He has a wife and two kids 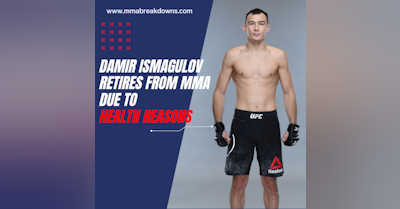 Damir Ismagulov retires from the UFC

Email has been submitted.